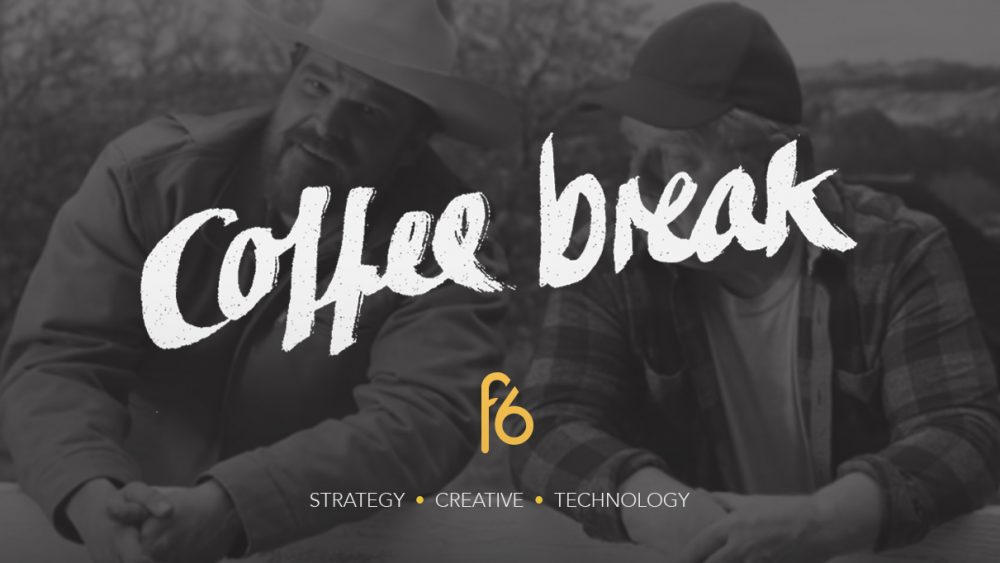 In my spare time, I like to peruse the Internet. Wikipedia deep dives, Reddit boards, and YouTube have made me into a (probably very annoying) fountain of ‘so I saw this thing…’ phrases. And as an avid peruser of the Internet, I’ve been the victim of a meme over and over again for the past two weeks: videos that turn into Tide adverts.

Here’s how it pans out:

I’ll see a video, maybe a scene from a film with a vague caption. “Cool, let’s see what’s so interesting about this scene, maybe there’s an easter egg I’ve never noticed before”. I’ll start watching the video… only for it to turn into an advert for the American laundry detergent Tide. Somebody has tricked me into watching a video that I think is about one thing, only for it to turn into another.

“Wait,” I can hear you saying, “best campaign of 2018? We’re only in February.” Well hold onto your perhaps-washed-with-Tide-laundry-detergent socks, because they’re about to get blown off.

February means Super Bowl. And Super Bowl means advertising. This year it’s been said that the cost of a 30 second commercial is around $5 million USD. Tide bought an ad spot every quarter: one 45 second and three 15 second spots. That’s a lot of money and a lot of ad time, but what’s so clever about this campaign is how they’ve basically bought every ad spot I’ll ever see until I die.

The idea for the campaign was simple:

Tide is the leader in laundry detergent in the US, with more than a quarter share of the market. Therefore, it’s not ridiculous to assume that the majority of people you’ll meet will have washed their clothes using Tide.

When you start to look at it like that, any clean clothes are more than likely to be the result of using Tide. It’s also not a absurd to assume that the people you’re watching on TV adverts are also wearing Tide-washed clothes.

Tide has created their own, now inescapable, ‘truth’. It’s an idea that does two things that great campaign concepts, in my opinion, do. It’s subversive and works on a big idea based on a sort-of, if not overflated, but logical truth.

I’m reminded of my first tutor during my design degree, Zelda Malan. Coming from the likes of Saatchi and Saatchi, she was a powerhouse of advertising and a fervent defender of the value of ideas. Ideas and concepts always came first, design process and execution came later.

“I’m coming out publicly, loud and proud. I am an idea obsessive. I love brilliant thinking. I was won over from the dark side of punk graphics in the early 1980s by the creative work being done by AMV, Lowes and Saatchi & Saatchi. Adverts that made you laugh, cry, feel angry. Lasting images, powerful copy lines that convinced you with logic – mostly because they were based on truths.

“A fireman carrying a dead baby out of a burning house. The line says: “I didn’t buy a fire alarm, because I didn’t want to wake my baby.” There can’t be a mother alive that doesn’t identify with, or feel the truth and pathos in the headline.”

Tide have created their own truth out of their market share. And it’s that truth—of all clean clothes being the domain of Tide—that lends itself to something brilliantly subversive.

As we’ve established, if all clean clothes are adverts for Tide, then it comes to pass that all adverts where people are wearing clothes are Tide adverts. All ads are Tide ads. All that’s left to do is to set up the joke using the ad space Tide had bought bought.

Here are the ads they ran:

The whole campaign works by subverting advertising, almost training us to view all ads as potential Tide ads. Misdirection is used to set up what we think is an advert for a car, before the big reveal of it being a Tide ad (it’s this misdirection that’s made it meme-worthy).

The craftsmanship is exceptional. Each ad spot is divided into short ‘mini adverts’, pretending to sell a product. And to set up each product so quickly, and in the style of existing adverts, whilst leaving enough time for the reveal is no mean feat.

It almost plays out as quickly as you can say it. Perfume? Nope, tide ad. Beer? Nope, tide ad. It’s done so well, that you’re not sure when the sequence is going to begin, and when it’s going to end. It catches you off guard (just like the memes!!), and eventually then when you do get used to it, you find yourself expecting it. They’ve made every ad a Tide ad.

And like Pavlov’s dog, I’ve been conditioned. I’m looking at ads that are nothing to do with Tide—not even ads with the big reveal at the end—and I’m thinking about Tide.

We don’t even have Tide in the UK!

How great is that?