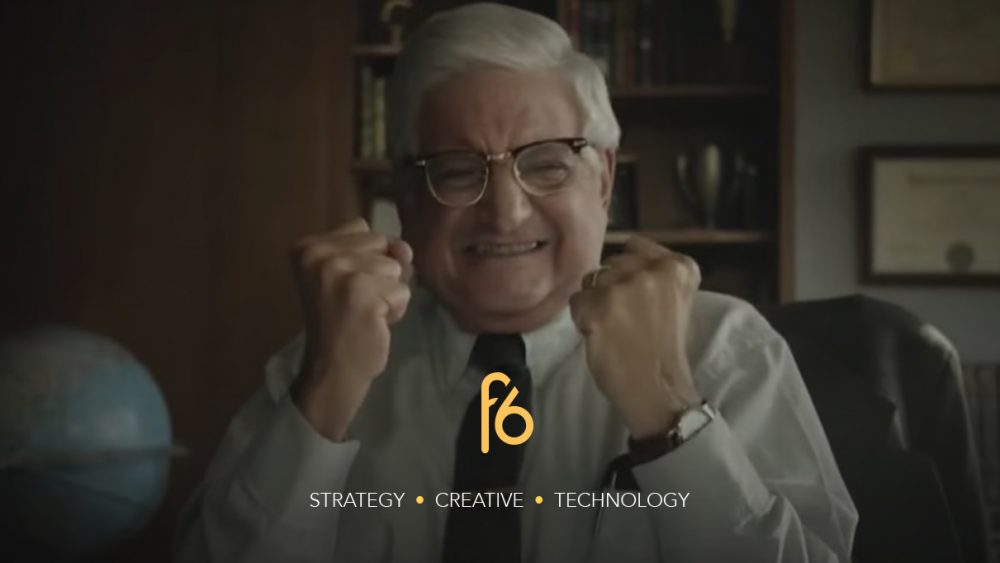 Do B2B communications have to be boring? Four tips to ace your B2B campaign

The first task I was asked to do when I started working in an advertising agency was to come up with  a B2B campaign for a client. I remember thinking: “I’ve got no idea how to do this, they don’t teach how to plan B2B campaigns at uni!” So I asked a friend who had experience in the industry, and he said to me: “Just do it the same way as you would do a B2C. They are people at the end of the day, think about them as consumers, not companies”.

There is a common belief that you have to be professional, and therefore serious, when addressing campaigns to CEOs and MDs. But the truth is no one wants to receive boring emails, and going up the career ladder doesn’t take away your sense of humour. In fact, research shows that buyers of B2B products or services are more influenced by emotions than B2C buyers when making decisions. Therefore, you can’t underestimate the importance of branding and brand storytelling when devising B2B campaigns.

So here are 4 tips that will help you stand out, grab your audience’s attention, and build a fruitful relationship with your clients:

Personality is not just for consumer brands. Your company or brand won’t be taken less seriously for throwing in a joke. MDs are busy people, you need to grab their attention or else they will ignore your efforts.

I had a prospect meeting with the MD of a Telecommunications company a few months ago and he said he always included a joke in his email newsletters. He’s been told people look forward to the email every month because of the joke!

I attended a marketing event a couple of months ago, and someone followed up with an email. The email was pretty generic and didn’t specify what company it came from, so I ignored it. A second email from the same person came through, but again, it didn’t specify what our conversation was about or what product I was interested in, so I ignored it again. A third email came through, and this time, it grabbed my attention instantly:

Look at your competitors: what channels do they use to advertise their products or services? Are those the default channels for your industry? Why?

A few months ago we suggested a client to try Periscope. His industry is dominated by middle-aged males who are just grasping how to use social media. His target is anyone that wants to optimise their company’s processes. He accepted. We periscoped him. Half an hour later I received a phone call from one of his competitors asking if that had been our idea, and if we could do something similar for him!

Challenge your industry. Surprise them. Scare them a little. Have fun.

Everyone likes a story. And you are more likely to remember a good story than a boring set of stats. Create stories that people can relate to or empathize with. Adobe give a good example of how to tickle your audience with an entertaining anecdote in their ‘Click, baby, click’ ad:

Think about your audience

Don’t just dump information on them. Think about what THEY want to know. Is this information useful to them, or do you just want them to know it so they buy your product or do business with you? Think about them. Study them. Research them. What are their problems? How can you fix them?

B2B is not companies talking to other companies, it’s people talking to people. As you’ve seen, a lot of the advice in this article can be found in any article relating to B2C, so why differentiate between B2B and B2C? There’s no need – let’s all embrace H2H (Human to Human).