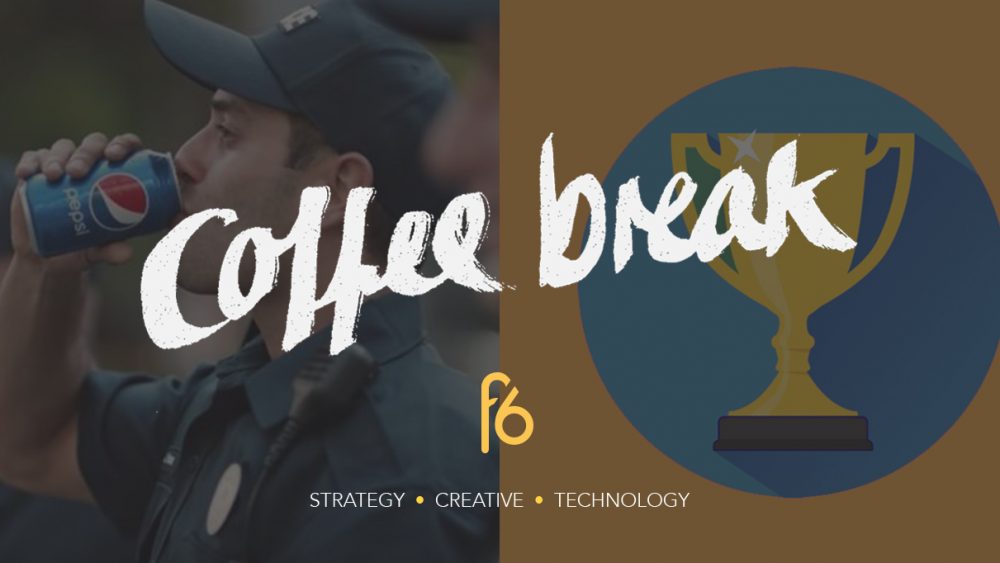 Happy Friday! This week we’re talking about what went wrong with THAT Pepsi advert, and what turns an industry award entry into an award winner!

It’s that time of the year and the agency has been in full swing with entering our clients into industry awards. Industries are being revolutionised to a large extent by brave clients that are wanting to set themselves apart from the competition, driving smart creative thinkers and game-changing tech. The awards are designed to honour the successful collaborators, celebrate their amazing work, and thereby stimulate even more ingenious thinking right across all sectors.

Why is it important to enter into an industry award?

Entering an award can help market your business by improving brand awareness and promoting your company to your customers. Whether you have been shortlisted as a finalist, or your company wins an award, it’s a great opportunity to maximise PR exposure and update your website, email signatures and marketing collateral.

No matter what the size of your business is, you should be entering into industry awards. It takes quite a bit of time and effort and therefore it’s important to weigh up which awards you should enter as it’s important to do them properly and rather do one really well then hope for the best.

Why actions speak louder than adverts

Kendall Jenner, carbonated drinks, and protest movements. Three things that shouldn’t be brought up in the same conversation, let alone be the subject of an advertising campaign. But it seems that’s exactly what happened when Pepsi’s marketing team got together to brainstorm for their new ad.

Pepsi’s advert shows Kendall Jenner abruptly leaving a photoshoot to join a protest (for what we have no idea), picking up some strategically placed Pepsi from a bucket of pristinely presented ice (this is apparently a very organised protest), walking confidently up to a police line and handing a policeman the drink. The policeman drinks it, smiles at another policeman, and everyone celebrates. You can read a hilarious scene by scene breakdown of the ad here.

It’s been labelled as one of the worst adverts of all time. Pepsi probably thought it’s brazen borrowing from current social movements was well timed and would resonate well with people. But timing isn’t the problem—it’s the brand itself and its non-connection to social causes.

It’s an advert that’s aimed to be extraordinarily diverse and make a social statement, of which both attempts became so artificial and empty the ad came across as extraordinarily contrived and shallow.

This shallowness is only amplified by choosing Kendall Jenner to be the face of the campaign—a reality star who has as much in common with political and social movements as a buffalo. We see no value in her being there, as we see no value in Pepsi being the drink of social movements—because neither of them have ever acted regarding political and social issues.

It’s therefore a case of thinking advert first, brand values and actions later. Brands who choose to actively support social causes—and often put social responsibility at their core—do much better with their marketing because they have something to show for it and have a trustworthy commitment. And in terms of marketing, this approach of actions first, marketing later works with Nielsen showing that 55% of consumers are willing to pay more for products from social cause-supporting brands.