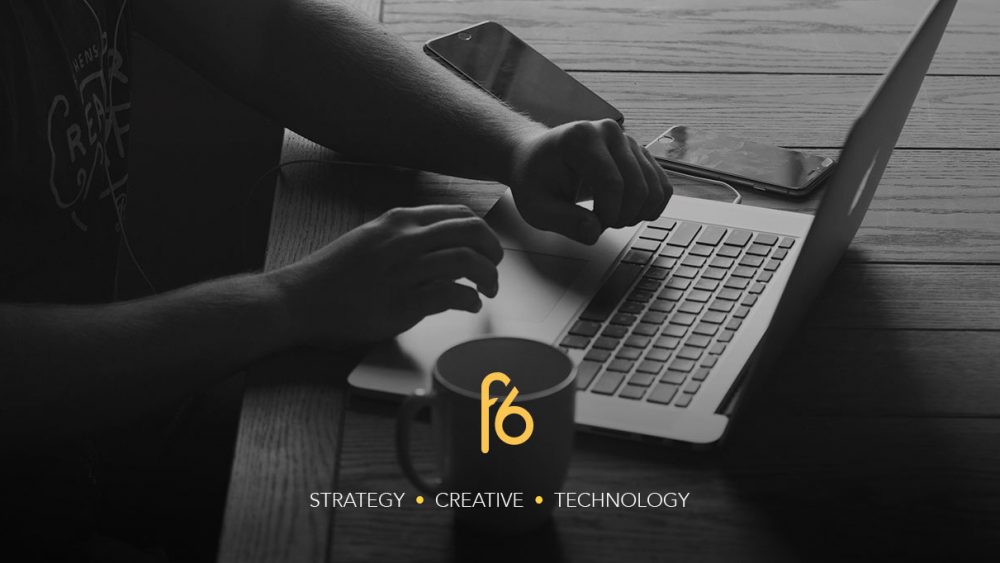 What exactly do PR people do all day?

If you were to spend a day in the life of a PR professional today, you would find it almost unrecognisable when compared to the job I entered as a sprightly 21 year old back in 2005. During the last 10-15 years we have seen the rise of social media, blogging, citizen journalism, YouTube, Fake News etc. and the steady decline of the so-called ‘traditional’ media. A lot has changed.

But that statement isn’t really true, is it? In fact, it’s completely wrong. Yes those things have happened, and yes they’ve resulted in some changes to a PRs day job, but “unrecognisable”? No chance.

Let’s look at the various changes I mentioned and review how they’ve actually changed the job of the PR professional:

There are two facets to social media that have affected PR in different ways; listening and engaging. From a listening perspective it has given us PRs a wonderful new way to track breaking stories in real-time, monitor our journalist’s interests (professional but also personal – both of which are useful) and gain reliable insights into which stories will make that evening’s bulletin or tomorrow’s front page. From an engagement perspective we now have a new way to reach journalists that were previously impossible to get hold of and can pitch stories more quickly.

Do you remember when blogging was the biggest threat to newspapers? Pah. Apparently the general public decided not to trust some ragtag blogger with a Google PageRank of 4 for their news after all. Some bloggers have become really influential, but don’t freak out, just add them to your media list. The more influential bloggers have evolved into mini publishing houses in their own right, so they’re more like journalists every day. Companies and their PRs are the real beneficiaries of blogging, since blogs provide a platform for companies to bypass the media gatekeeper and publish their own content direct to their audience. This is a huge benefit. However, blogging does not mean you stop engaging with the press, as the credibility and reach a journalist offers will usually exceed any blog.

)This is the biggie, but is it the Elephant in the Room? I don’t think so. Printed newspapers aren’t long for this world, but well informed, insightful journalist will never die. You might not have noticed, but all the newspapers now have websites. Yes they have fewer journalists than ever, but they will still have journalists.

A day in the life of a PR today typically involves a lot of writing, monitoring the news and pitching to journalists. The writing might be a blog, an infographic or a video script instead of a press release, but we still write press releases.

As you can see, PR is pretty much the same as it always has been, and most likely always will always be. The objective of PR is to deliver meaningful changes to the perception of our clients in the eyes of their customers and other influential stakeholders, ultimately to support specific business outcomes such as selling more stuff, saving lives, raising money for a good cause etc. The weapons might have changed, but our mission is still the same.