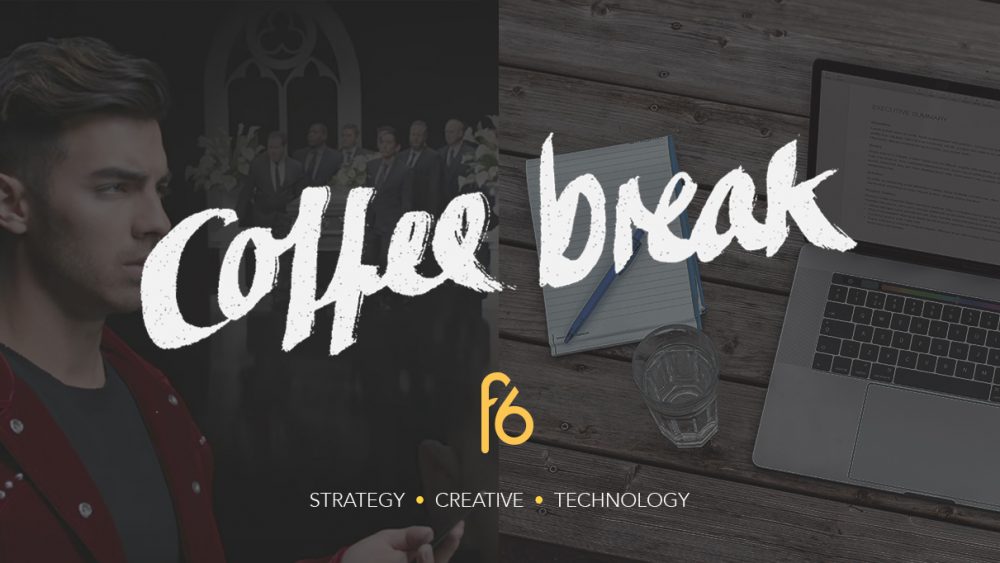 Getting content right for cultures, and when advertisements become memes: Coffee Break 12-05-17

Happy Friday! This week we’ve been talking about why culture needs to be considered when writing website content, and the perilous point where memes intersect with advertising.

“Guv’nor, where’s the best caff to get a Full English?”:

When I go abroad on holiday, I like to immerse myself within the local culture as much as I can, and maybe even give speaking some of the local lingo a go (admittedly, sometimes quite badly… but at least the effort is there!). I find this helps in making the most of the trip by discovering quaint little local bars or restaurants after asking a native for a recommendation—something that reading a guide book from cover to cover would never achieve. More often than not, the best meal I devoured, or the best cocktail I sipped on a week’s holiday was enjoyed at a place I found this way.

To achieve something better than what’s already on offer, and for people to find what they are really looking for, localisation is key. A simple translation from English to the local language is a start, but more often than not doesn’t quite cut it (as some of my own attempts of speaking the local language when on holiday help to prove!).

That’s because the content that interests the audience of an English speaking market isn’t necessarily going to carry the same interest within a Japanese speaking market. For example, I’d try not to go to Tokyo and ask a local “Guv’nor, where’s the best caff to get a Full English?”. I probably wouldn’t get very far as I doubt Full English breakfasts are that popular or well-known amongst the Tokyo locals.

Instead, I’d go for something along the lines of “最高の寿司レストランはどこですか? ”, which Google Translate informs me means ‘Where is the best sushi restaurant?’ (please don’t hold me to that though!). Another small lesson within a lesson: never use Google translate to localise your content!

To get the most out of your website content, whether it be a blog article or a webpage highlighting the services you offer, give your target audience the content they are looking for, in their local language. Yes, this will involve additional effort and cost, but it will ensure your product or service is as relevant as possible to the local market and, in turn, improve sales within the region.

Memes: the true measure of an advert

“Play this at my funeral.”

See this in the comments section of a music video on YouTube, or on Twitter, and it’s often jokingly written in relation to music that’s either very good and/or very inappropriate for a funeral. It’s a small example of Internet in-jokes—ones that are attached to a certain way of thinking inherent to Internet culture.

Many marketers have tried to capitalise on these in-jokes, seeing them as a way to resonate with one of the most engaged and accessible audiences in history. But it’s a tricky balance. Memes aren’t made for Marketing. They’re ideas and cultural ways of thinking, often hijacked from somewhere, that are then transmitted from one person to another, and deliberately altered again and again.

Advertisers who’ve tried to incorporate existing meme’s into their adverts, or try to create meme’s them themselves, often fail. It feels forced, because it doesn’t fit into the cultural formation, natural dissemination, and overall lifecycle of Internet memes. There’s a high level of risk involved—most misjudge how the Internet will react because of a lack of savviness when it comes to an Internet culture (there are even rules on Reddit about making memes) which has become highly meta and surprisingly to many, often relies on a rather high level of thinking.

And then there’s the other side of the coin: when an advert becomes a meme. In Pepsi’s case, memes where the Internet’s way of rejecting their recent advert.

Spotify however, whether intentionally, or unintentionally, have inserted themselves seamlessly into this meme cycle, and come out on the other side with some free advertising.

Building on the back of their out-of-home ad campaign last year that referenced the bizarre listening habits of their users, they’ve used listener data to capture the ‘play this at my funeral’ reference.

It’s another great campaign that puts users at the centre of the brand. You can read more about how to use customer data to enrich your marketing campaigns here.

But I believe the real success of this campaign can be measured in the memes that have followed. The adverts have resonated with the Internet, who’ve embraced the reference to the joke and built upon it in true meme style. In this way, the Internet isn’t commenting on the brand using the joke, but using it as a vehicle to disseminate the idea of ‘play this at my funeral’, essentially giving Spotify free advertising.

You can see more examples here.

It’s culturally relevant and significant marketing that builds on a meme in a way that isn’t try-hard, which has in turn led to people creating more memes—the way memes work.