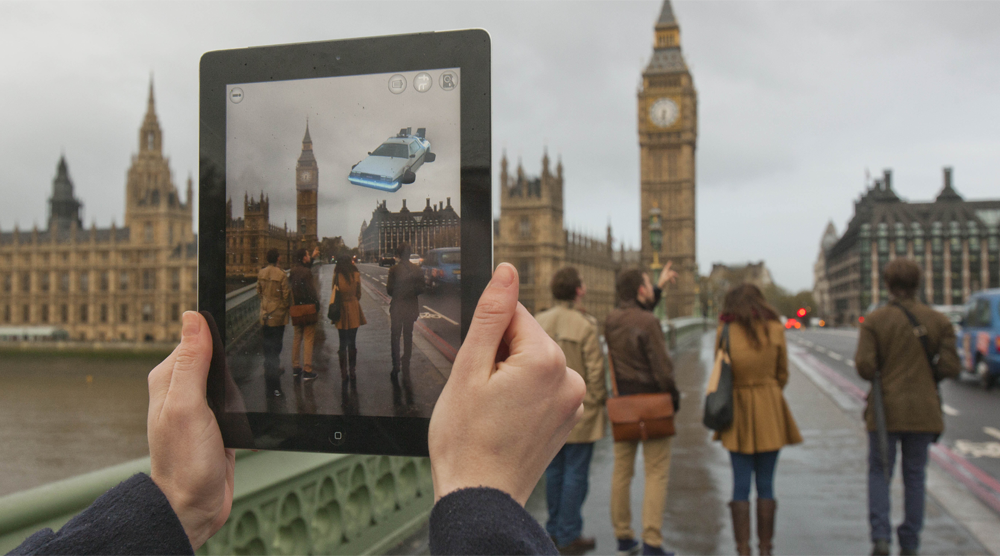 Augmented Reality is an indirect view of a physical, real-world environment whose elements are digitally augmented through generated sensory input such as sound, video, graphics or GPS data.
As a result, the technology alters and enhances one’s current perception of reality.

AR is one of the world’s most exciting platforms at the forefront of enhancing UX through the use of mobile. By tying together traditional and digital media, AR harnesses the power to enrich user journey and experience, as well as increasing interest and engagement.

By closing the gap between print and digital, AR gives consumers the chance to view reality in a new way through a lens that is very well known to them – the mobile phone camera.

Some believe that print is on its way out and digital will be the preferred media type in the future, but at F6 we believe in something different – a combination of the two that benefits both the consumer, publishers and advertisers.